After the recent departure of First Team Coach Kris Lindsay the club has completed a reshuffle of our very talented internal coaches. This has seen current Under-20s coach, Mark Ferguson, confirmed as First Team Coach. Mark has been a huge part of the success in bringing so many of our promising young players through the Under-20s; this has included the likes of Caolan Marron, Robbie Norton, Bobby Burns, Jordan Jenkins, Jack O’Mahony etc. 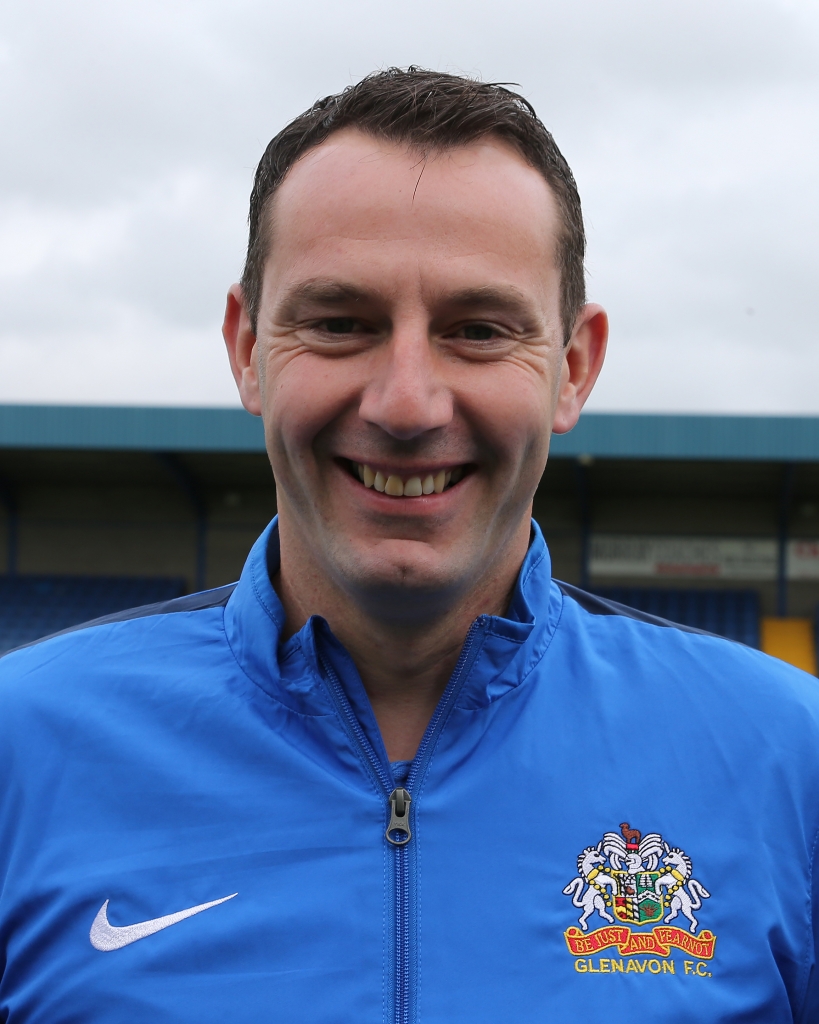 We are also delighted that John O’Kane has accepted the offer to step into the role of Senior Coach with the Under-20s and Under-18s. John’s vast experience will be invaluable in helping progress the many talented young players we have at the club at the moment. John is seen as the ideal coach  to replace Mark in assisting Under-20s manager Andy Mathieson and hopefully keep the conveyor belt of young talented players progressing towards the first team. John will continue to support the Academy in an advisory role.

In tandem with these changes Jason Hill has been appointed as manager of our Under-18s. John will work closely with both Andy and John to ensure all our young players coming through will be prepared for their footballing journey after the Academy. We have no doubt that Jason’s vast experience of the Irish League as well as his enthusiasm and personality will be  a massive asset to the young players under his care.

With John O’Kane stepping up to the senior development squads we are delighted to announce the appointment of Chris Chambers as our new Head of Youth Development. Chris is a life long fan of the club and has played a huge part in the recent success of the Academy and we are delighted and excited that he has accepted this opportunity. Chris will be supported by Jason King at our National League age groups, while Chris Atkinson will move into the role of lead coach at our Games Development Centre age groups and will be supported by Jeff Magee in this role.

This reshuffle is a great example of the overall ethos of Glenavon FC under the guidance of Gary Hamilton where the principle of development and opportunity  go hand in hand.

Congratulations to all above.