Glenavon will have to be at their best if they are to bring Coleraine’s long unbeaten home record to an end at the Showgrounds tomorrow. The Bannsiders have not lost at home in their last 23 games.

The Lurgan Blues is currently the form team in the league, winning four on the spin and is unbeaten since the opening day loss to Linfield.

Bannsiders boss Rodney McAree is still looking for his first win since taking over from Oran Kearney, having drawn his first three games in charge but he’ll be keen to keep that incredible home record going tomorrow against Glenavon.

Gary Hamilton has dismissed any talk of Glenavon being league title contenders. “We aren’t thinking about that at all, we just go into every game looking to win it and, if the lads keep playing the way they have been in the previous games, we have a chance of doing it against Coleraine. They haven’t been beaten in the league in a long time so it’ll be another tough game but somebody has to beat them at some stage and we aim to be that team.” 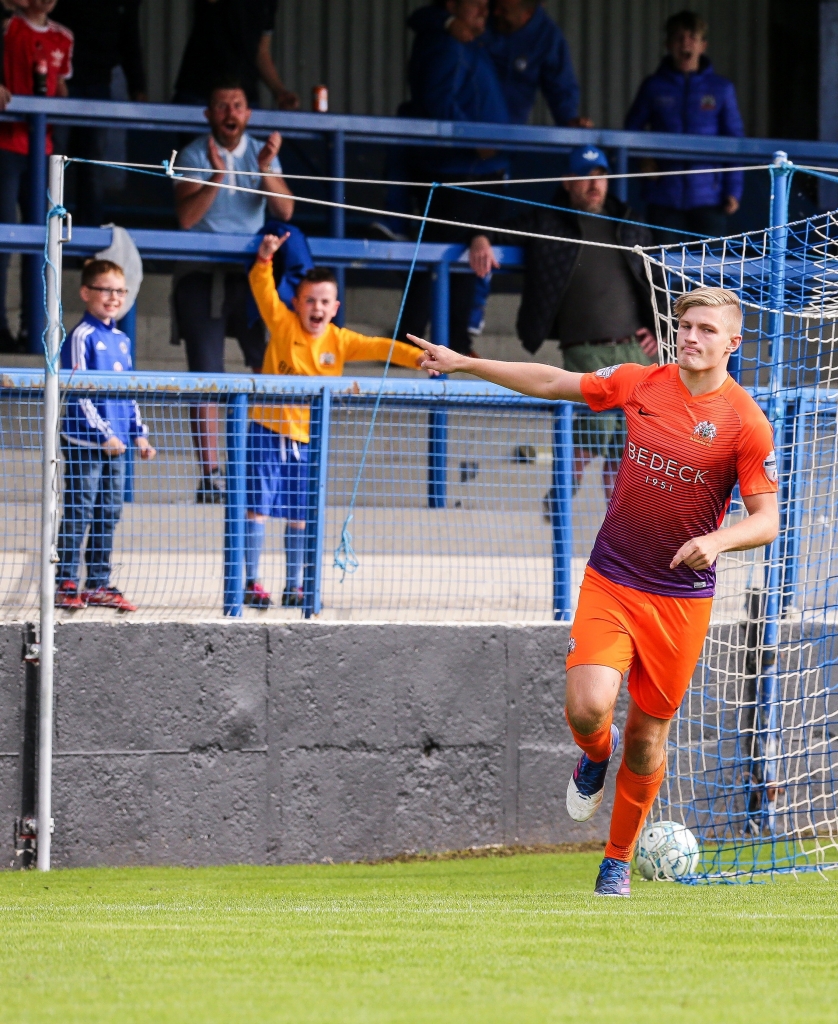 Fans travelling to Coleraine tomorrow please note the Frosses Road between Dunloy and Ballymoney will be closed in both directions with diversions in place.