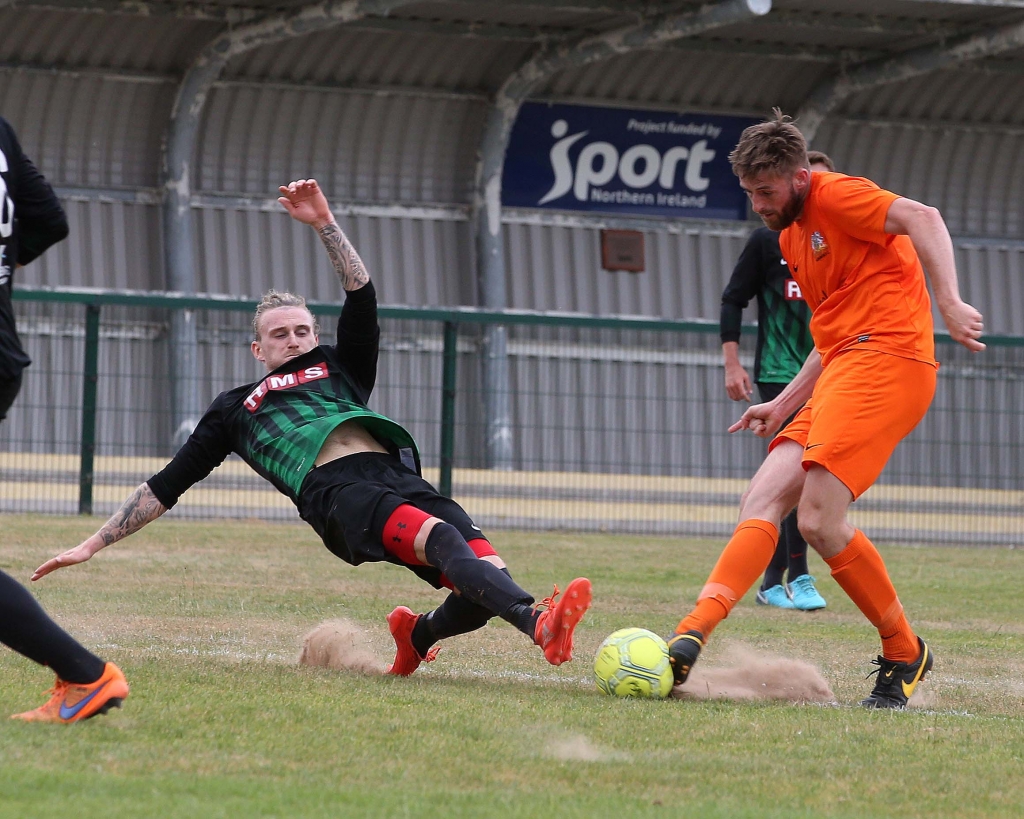 Steo Donnelly made it 5-0 with the goal of the game, Murray playing a ball down the right to Sykes whose touch was immaculate before sweeping the ball across goal for Donnelly to finish. 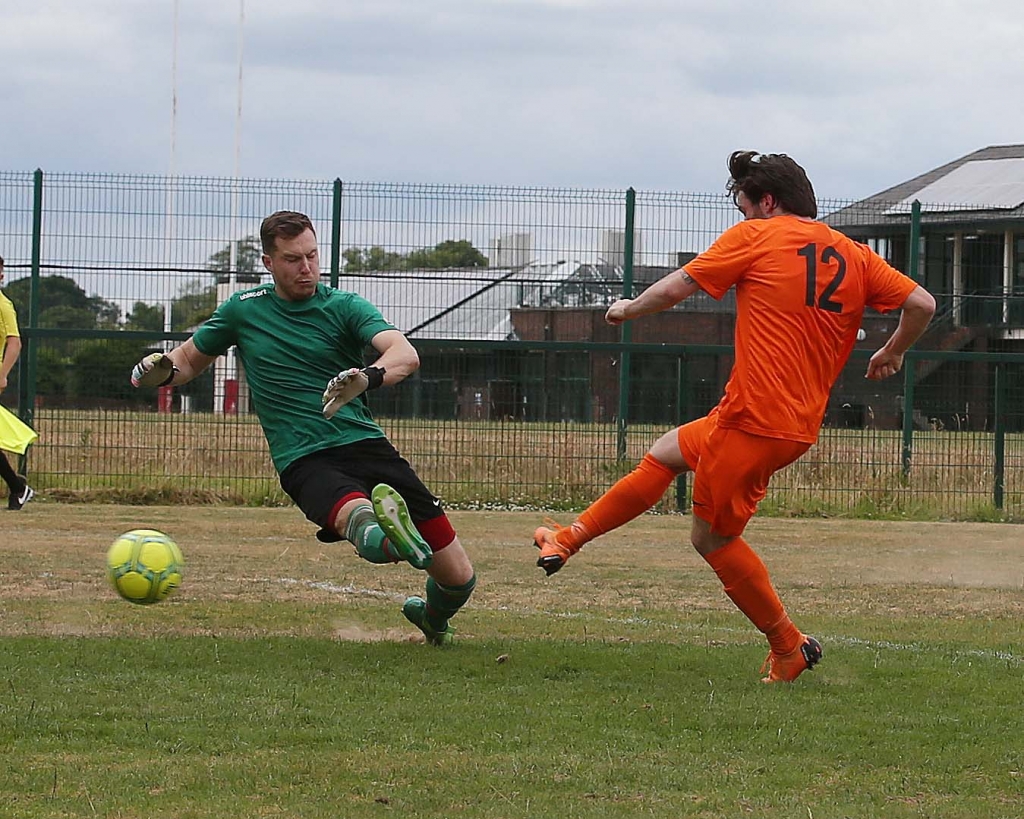 Thanks to @PSNIFC for today’s game and best wishes for the season ahead. 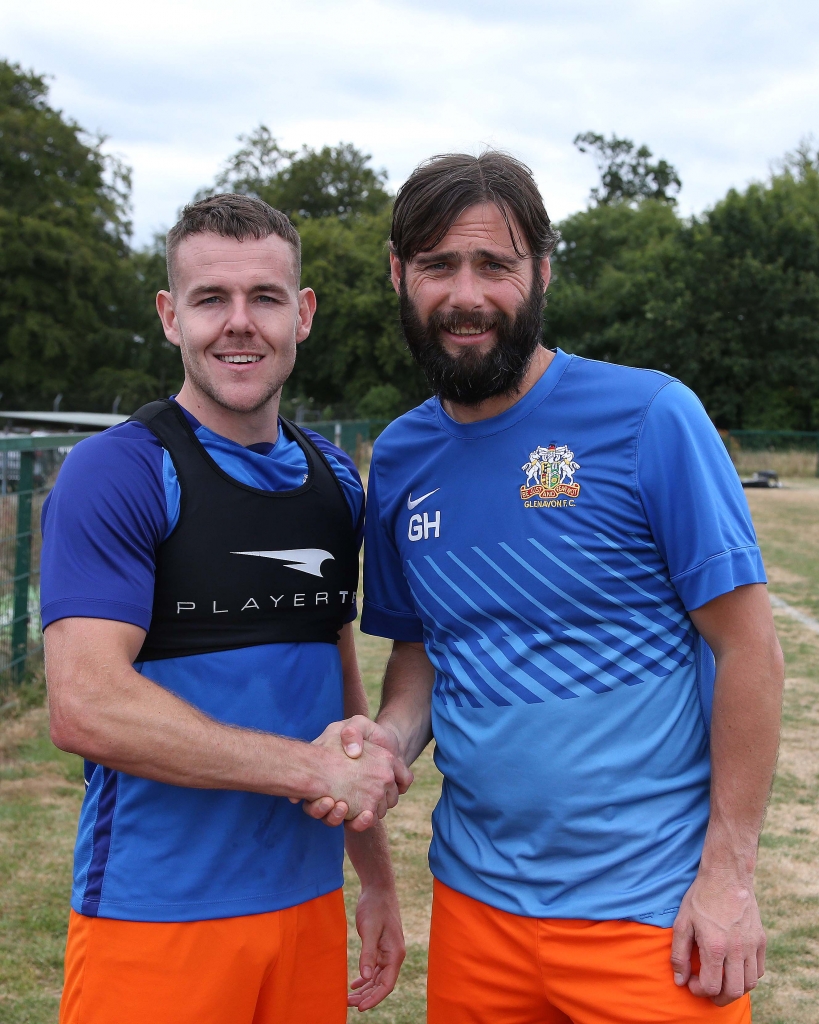