Andrew Mitchell scored the only goal of the game with a close-range header from an in-swinging Andy Hall corner in the 29th minute.

New signing Stephen Donnelly seemed to slot in well up front alongside Mitchell and was unlucky to see a goal-bound shot deflected for a corner before sending another effort just over the bar.

Gary Hamilton made ten changes for the second half with many of the younger players getting an opportunity and the gaffer also ran his eye over a number of trialists.

The hosts were unlucky in the second half when a low shot came back off the foot of the post, keeper  James Taylor also making a  good block to keep out another effort. Sammy Clingan pulled the strings in midfield and Jack O’Mahony was very lively on the right wing and stung the keeper’s palms with a well-struck drive from 25 yards but there were no further goals with the game ending 1-0 to Glenavon. 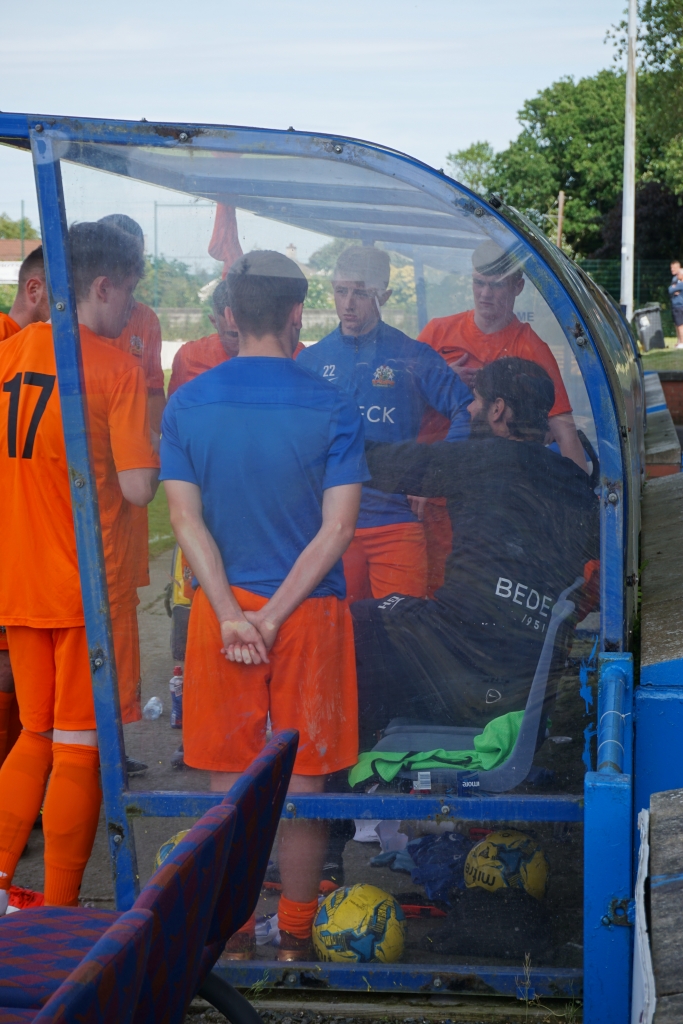 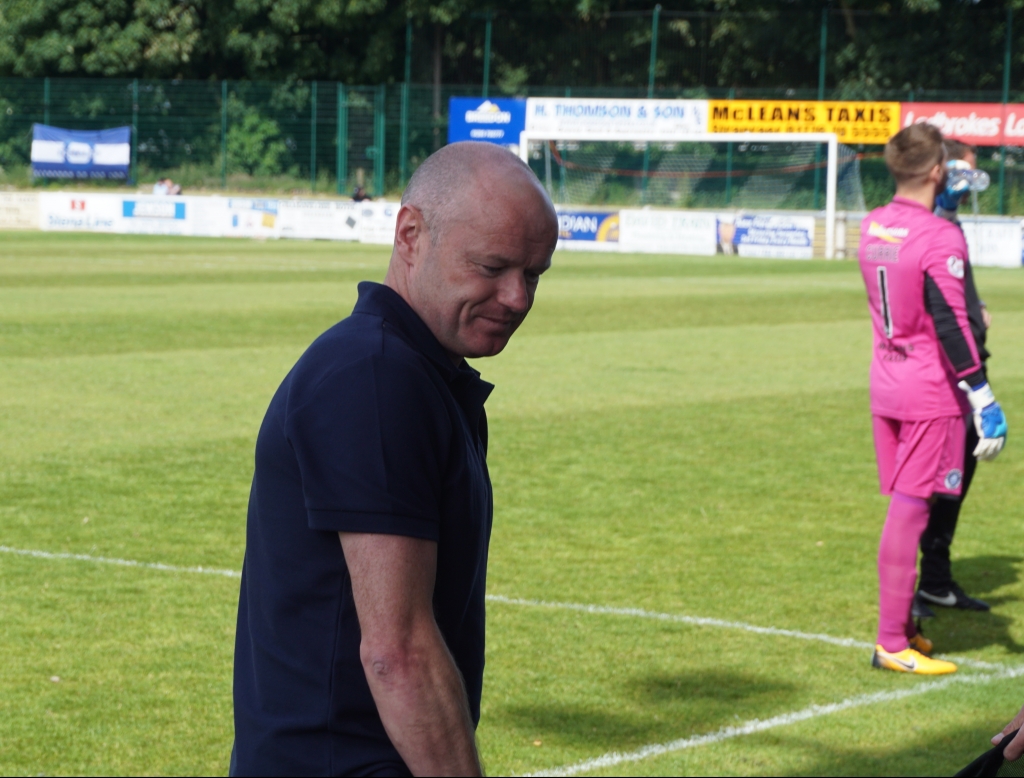