A very youthful Glenavon side come away from Holm Park with a 2-1 victory to progress to the next round of the Mid Ulster Cup. Congratulations to the Glenavon Academy players who featured tonight, especially those making their first team debuts – the future is bright, the future is blue 🙂

City take the lead when a 25 yard effort from Jake Keegan slips through James Taylor’s hands.

Mark Patton scrambles the ball into the back of the net to make it 1-1 after the home defence failed to clear a corner- just under ten minutes to the interval.

Robbie Norton puts the Lurgan Blues ahead in the 79th minute with a great strike from a flick on by Jordan Jenkins. 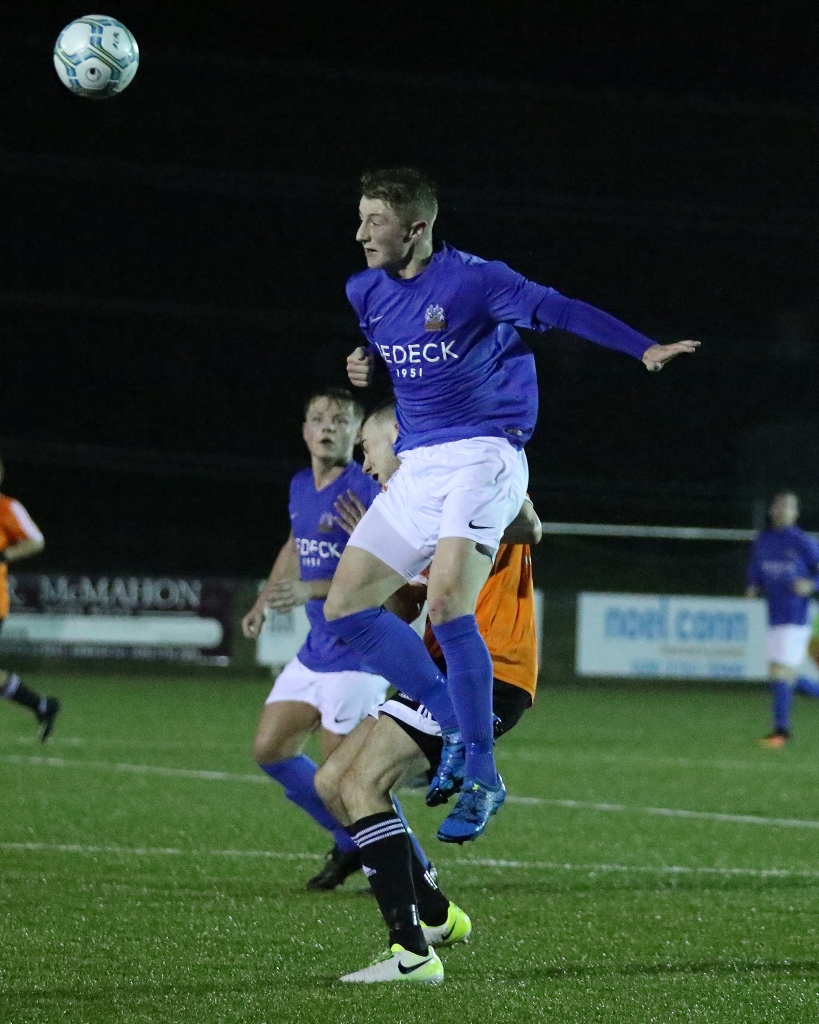