After Mark Sykes opened the scoring and a Jonny Taylor own goal had given Glenavon a 2-0 half time lead, Ards had a goal ruled out early in the second half.

Sykes then  raced clear to score his second and seal a 3-0 win that sees Glenavon move up to third. 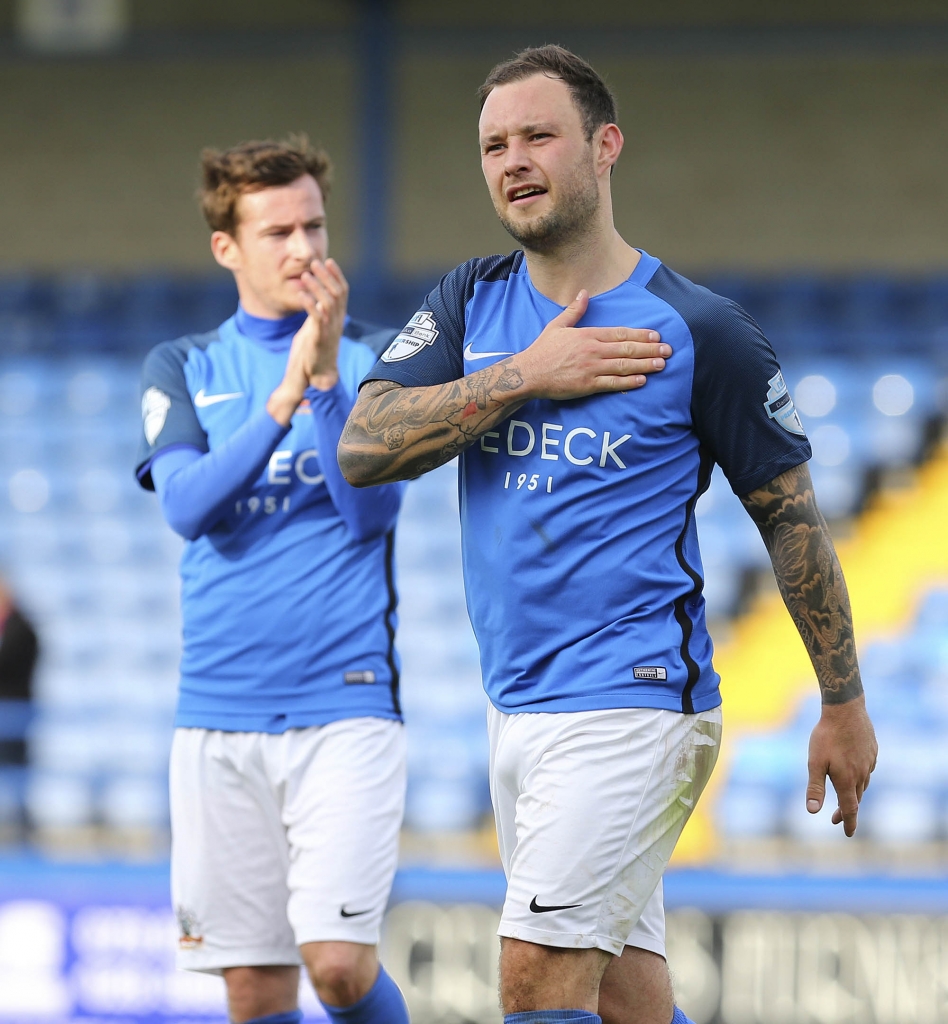 Andrew Doyle was the Man of the Match. Photo by Alan Weir