Skip to content
Previous Next
Gary Thanks Ciaran and Greg

Gary Hamilton was fulsome in expressing his thanks to Ciaran Martyn when we spoke to the Glenavon manager today. “I want to say thanks to Ciaran for the service he gave to the Club and how professional he was and the example he was to the younger players coming through. He played a key part in our Irish Cup success and our European qualifications. He was a vital component and, personally from my point of view, he’s up there with the best signing I’ve ever made for the Club, if not the best. A lot of young players could do worse than to look up to Ciaran and see the way he conducted himself as a professional both on and off the pitch, and the example he set for them.

“We were disappointed to lose him because we did make him an offer but, Ciaran being Ciaran, he decided that he didn’t want to be at Glenavon and not play every week and he sees the potential in the young players coming through so his opportunities would have been limited, and he knew he was coming to the end of his career so he thought it was a better option to move somewhere where he thought he was going to get more regular first team football. We would have liked to keep him on for another year and having him around would have helped the younger players and for the impact he could have on the pitch as well. We parted amicably and we wish him all the best in the future and thank him for all he did while he was with us – there was a lot of success in that period.” 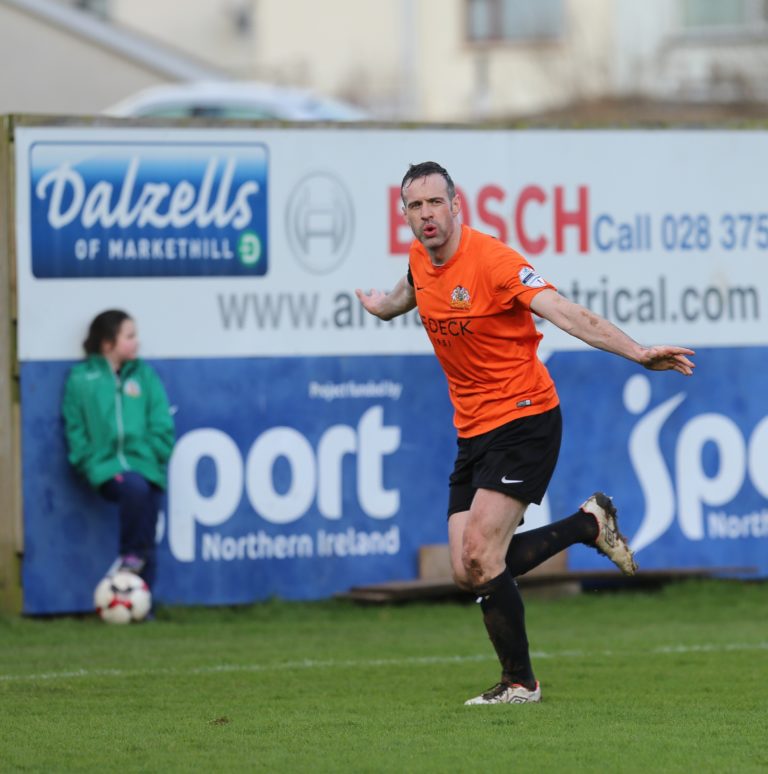 Gary went on to thank Greg Moorhouse for his year at the Club. “We said to Greg when he joined the club that we’d give him the opportunity to play ‘proper’ league football for the first time in his career after playing amateur league down south. We thought he did really well in his first season in the Premiership, he’d a really good goal-scoring record. Greg’s ambition when he came into the league was to try and get a move into full-time football and that’s why we had the agreement to let him go to Coventry City. It didn’t pan out for him but it was very, very close to going through until it fell through at the last minute then Sligo came in and that gave him the opportunity that he wanted. There were some personal circumstances for him back home that made it different from last season. Even if he hadn’t signed for Sligo or Coventry, he probably wouldn’t have been back this season because of circumstances with family, work and other things.

“I’d like to thank him for the year he gave us. I thought it was a successful year for him personally, not so much for the Club, but certainly for him; he finished our top goal scorer and his goals per game ratio was excellent. We wish him all the best.” 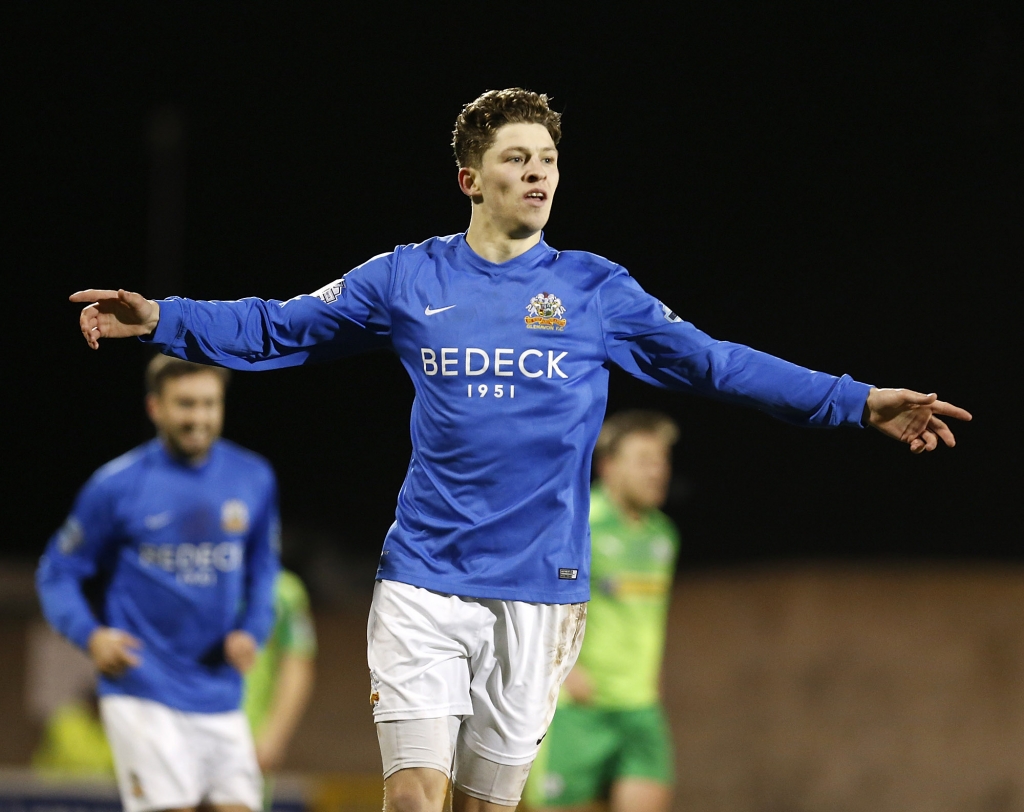