The Victoria Glenavon Supporters Club held a highly successful 25th anniversary dinner on Friday evening at Lurgan Golf Club. Guests included manager Gary Hamilton and assistant manager Paul Millar whilst the parent club’s Board of Directors was represented by chairman Adrian Teer and Treasurer Frazer Follis. Other guests included those from the other Glenavon supporters clubs – and a very special guest was the Irish Cup which was stood proudly in a place of honour!

The Victoria Club presented Frazer Follis with a cheque for £10,000, the largest single donation made in the history of the club. Frazer, Adrian Teer and Gary Hamilton in their subsequent speeches all commended the Victoria members on this fantastic contribution from a small club whose membership is just 30. 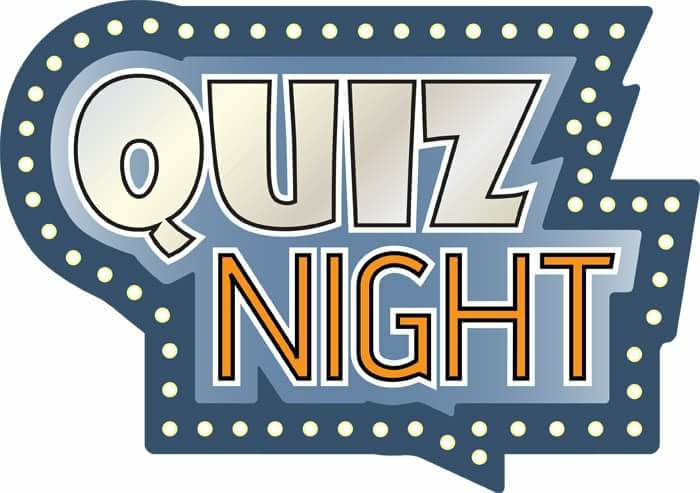