Glenavon threw away a 3-1 lead, conceding two goals in the last 10 minutes to allow the Championship 1 visitors to take the game to extra time. With no further goals the tie was decided on penalties and Annagh United keeper Mark Robison emerged the hero as he saved three penalties to take his side through to a third round game against Ards, Dean Smith’s side winning the shootout 3-2.

An early goal for the Championship 1 side as striker Chris McElroy tapped in at the back post as he got on the end of a cutback from Stephen Park with just three minutes on the clock.

Glenavon had to reshuffle the defence before kick off after David Elebert was forced to withdraw, Rhys Marshall moving to the centre of defence alongside Simon Kelly with Andy McGrory at right back. Kyle Buckley makes his debut at left back.

Glenavon equalised in the 15th minute with a beautifully worked move that was finished off by Andy Hall with a left foot strike from the edge of the D that Mark Robinson got a hand to but couldn’t keep out. The build up saw Declan O’Brien and Kevin Braniff play a one-two in midfield before Braniff played a back-heeled pass into the run of Hall.

Three minutes later the roles were reversed as Hall cut inside and laid the ball off to Braniff who smashed an angled shot into the top corner.

Annagh could have levelled a minute later when goal scorer McElroy broke clear but James McGrath made a great save to deny him.

Fabio made it 3-1 in the 52nd minute when he headed in from right on the goal line after Robinson had kept out Mark Patton’s low drive with his foot but the ball spun up off the keeper’s boot and O’Brien was in the right place to nod it in.

United pulled a goal back in the 80th minute when full back Jordan Campbell rose to head in a corner which he himself had won after his poweful shot was saved by McGrath. Two minutes later it was all square when Jamie Gardiner’s shot was turned round the post by McGrath’s fingertips but once again the resulting corner was headed home, this time by centre back Stephen Acheson.

With no further goals the game goes to extra time. 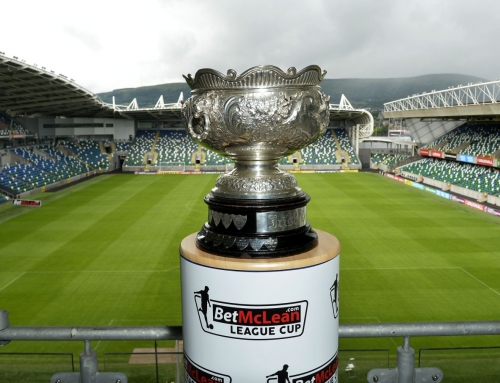 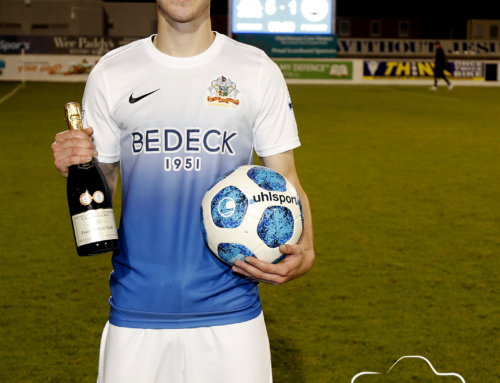 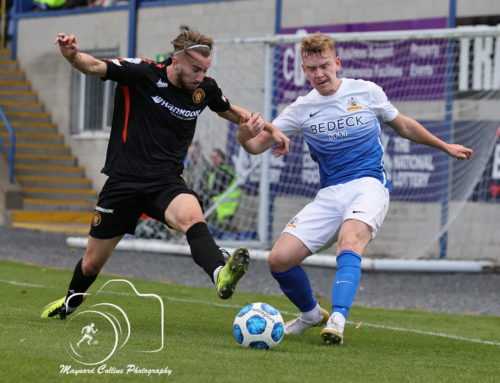