The Board of Directors of Glenavon Football Club issued the following statement on Wednesday August 26th 2015:

“During the course of this week Glenavon Football Club has regrettably had to issue an individual with a two year ban from Mourneview Park in respect of his series of inappropriate behaviour actions. A further four individuals have received formal written warnings for engaging in inappropriate behaviour. All five were found to have contravened the Glenavon FC Code of Conduct.

“Glenavon Football Club would remind supporters attending games at Mourneview Park that everyone must abide by the various policies and directives set by FIFA, UEFA, the IFA, Glenavon FC and the Armagh/Banbridge/Craigavon Council. Our Club’s overriding principle is to ensure that those policies and directives and specifically the terms and conditions set out in the Club’s Safety Certificate issued annually by the Council are fully met and thus provide for the security, safety, welfare, comfort and enjoyment of all persons in the ground. Actions or activities by persons which undermine that principle and threaten the excellent reputation of Glenavon Football Club will be met with a zero tolerance policy.

“The understanding, support and co-operation of all our supporters in this matter will be much appreciated.” 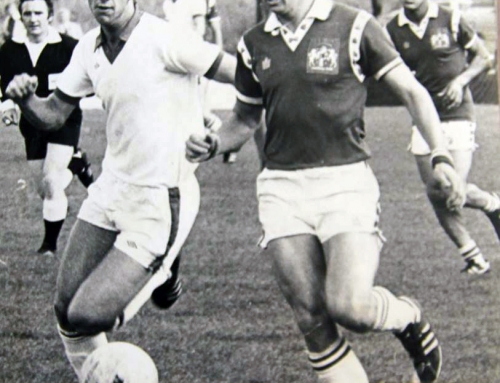 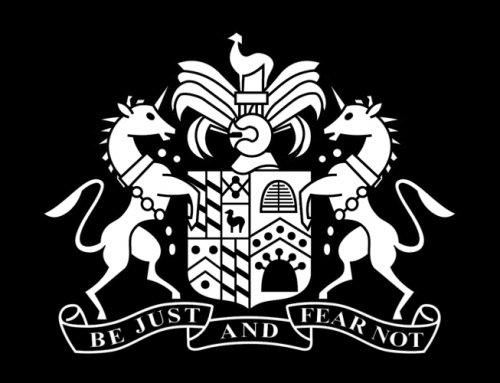 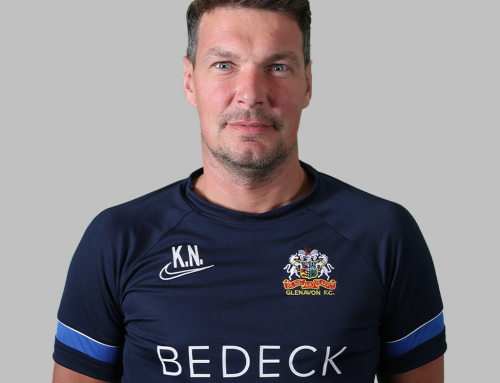