Gary Hamilton equalised less than a minute after Sam Finley’s low shot into the bottom corner had put TNS ahead. Hamilton superbly controlled a long pass from Andy Hall before lifting a measured chip over goalkeeper Paul Harrrison.

The score remained 1-1 at the half time interval but Kai Edwards put the Welsh champions back in front in the 53rd minute when he fired home through a crowded box after Ciaran Caldwell cleared a shot off the line.

Jamie Rea and Kyle Neill keep a close eye on the opposition. Pic by Philip Hawthorne

Draper did get on the scoresheet just before the hour mark to make it 3-1 to the visitors when right back Simon Spender got on the end of a long diagonal pass and crossed the ball for the striker to fire a low shot to the bottom corner, with Glenavon claiming for offside.

Caldwell pulled a goal back from the spot in the 73rd minute after Kai Edwards dragged down Mark Sykes at the end of a flowing Glenavon move.

Sykes scored the goal of the night to draw the teams level four minutes later when he raced onto Caldwell’s superb pass, forced his way past two defenders and stroked a shot across Harrison into the opposite corner.

All in all, both managers will be pleased with the workout and it will have done a lot for the match fitness of both teams. Gary Hamilton was particularly delighted with the attitude and performance of his young players, which included two 15 year olds and a couple of 16 year olds. 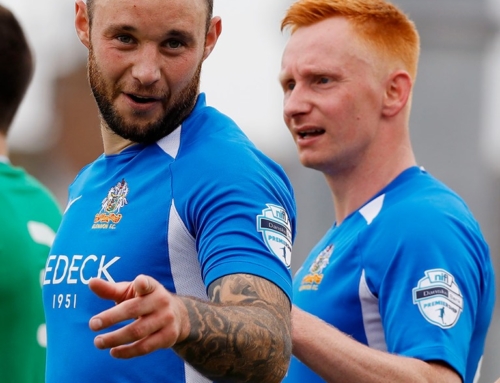 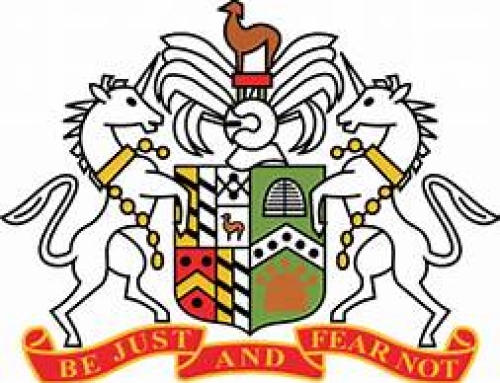 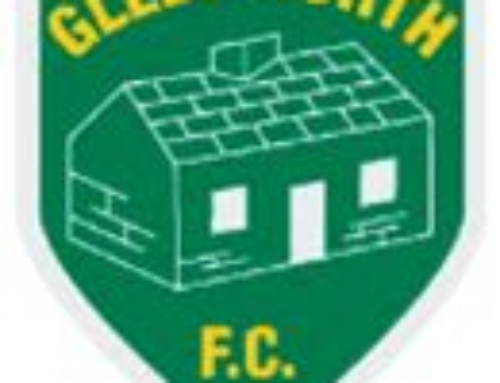