Saturday’s game against Glentoran was sponsored by SB Mental Health whose Director is our own Club Doctor Stephen Best. The Glenavon Man of the Match was jointly sponsored by Paul Larmour and Ivan Russell whose choice of double goal scorer James Singleton was met with hearty approval by the appreciative home fans.

Glenavon thanks all our sponsors whose generous support makes it possible for the Club to continue to compete at the highest level. All remaining sponsorship slots for this season have been filled but you can still contribute to Gary Hamilton’s budget for next season by joining the 125th Anniversary Mega Draw and/or becoming a subscriber to Mourneview Needs You. 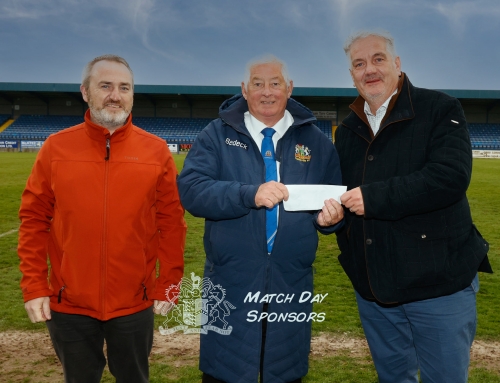 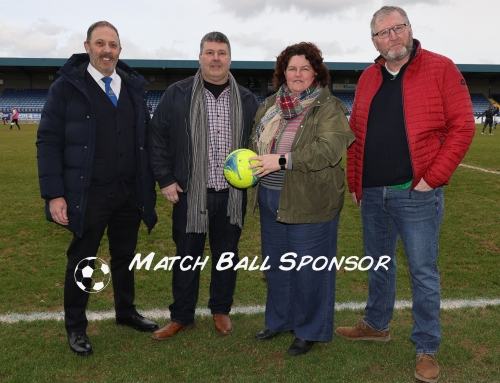 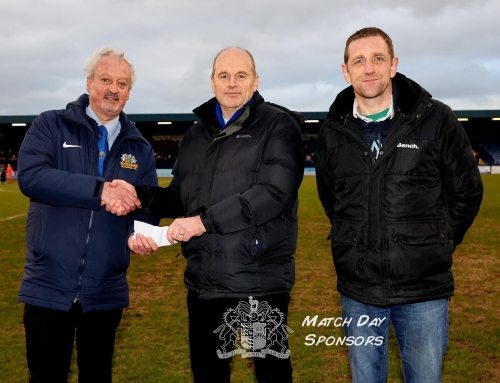 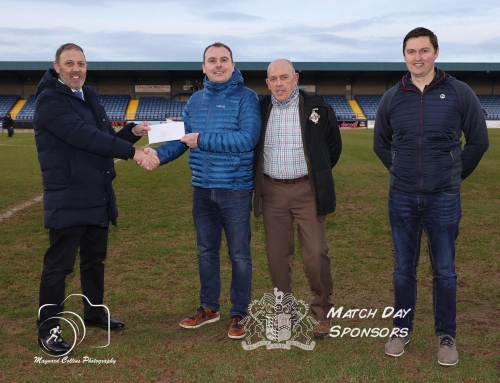