A packed Bedeck Sports Bar tonight witnessed the launch of Glenavon’s new kit for the 2017-18 season and judging by the queue to buy the new shirts, this seems to be proving a very popular choice from our suppliers Nike.

The ever-popular Shirt Sponsorship scheme was also launched tonight and already many of the shirts have been snapped up. We’ll be updating the sponsors page shortly so have a look later and see who you’d like to sponsor this season. It costs just £75, same as last season. 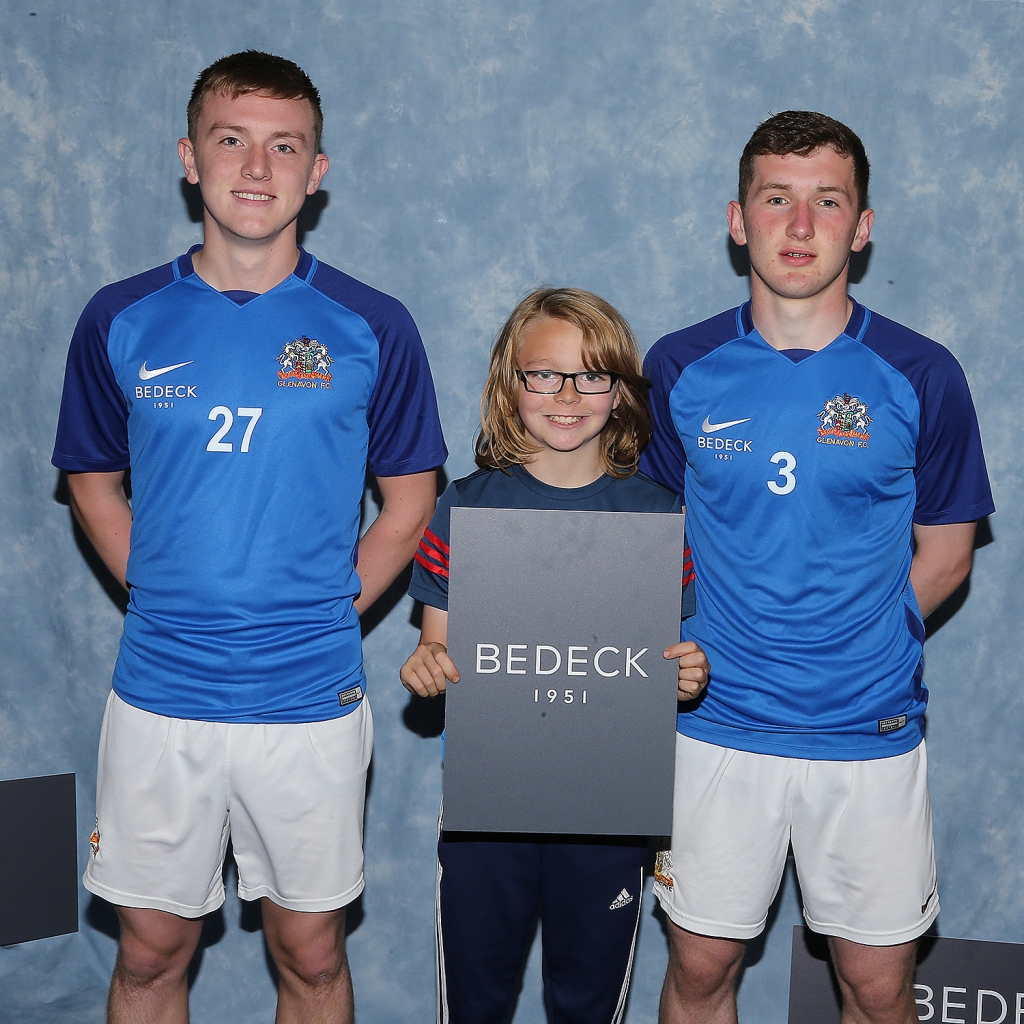 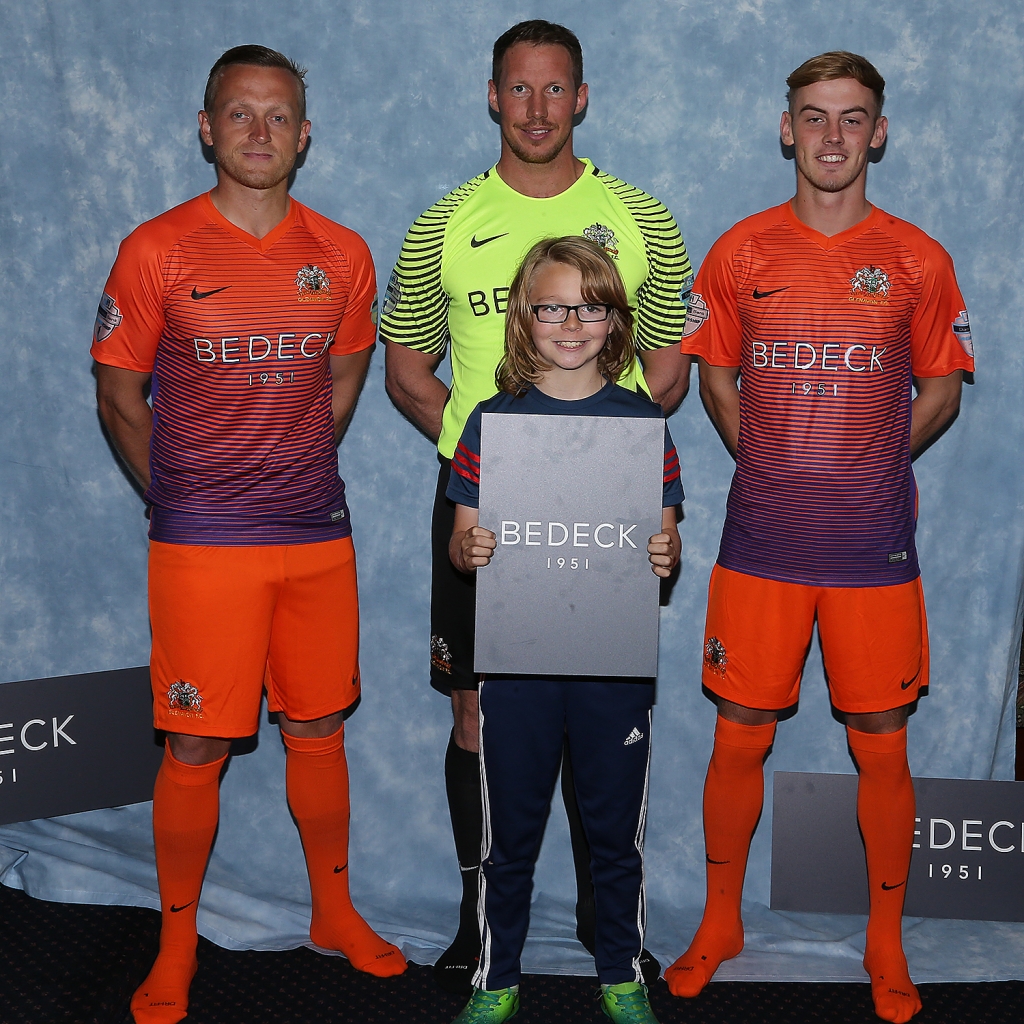 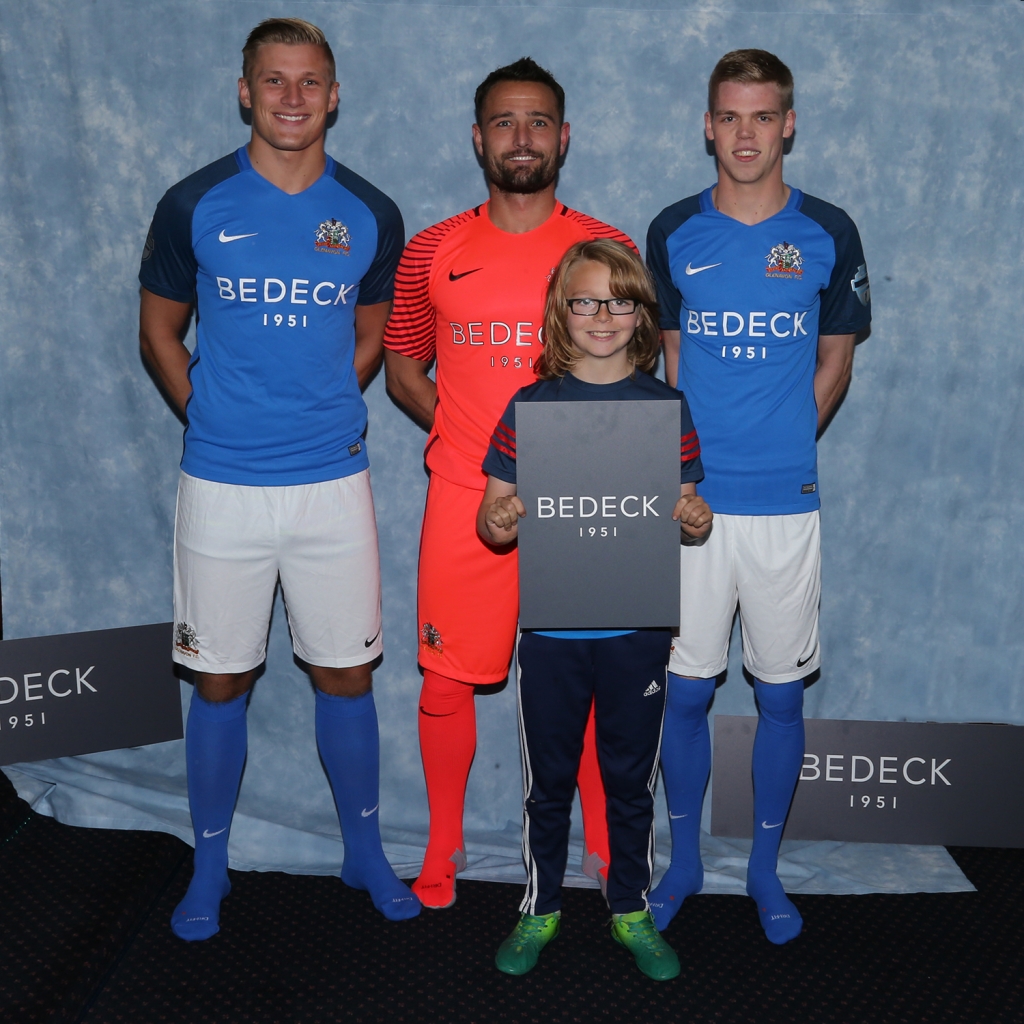